How to maintain your healthy lifestyle while on holiday

How to maintain your healthy lifestyle while on holiday

When we go on holiday we tend to let go of our disciplined and structured lives and allow ourselves to indulge. This happens to all of us including me as I lose my strict control over my diet and waive my standard physical activities. We spend a lot of time and energy on our wellness before holidays and then we waste all of that effort while on holiday only to start from scratch after coming back.

There are a number of simple things you could do to stay healthy while on holiday.
Here are some travel tips that have worked for me. I hope you will find them useful: END_OF_DOCUMENT_TOKEN_TO_BE_REPLACED

The importance of Vitamin D in preventing Osteoporosis

The importance of Vitamin D in preventing osteoporosis 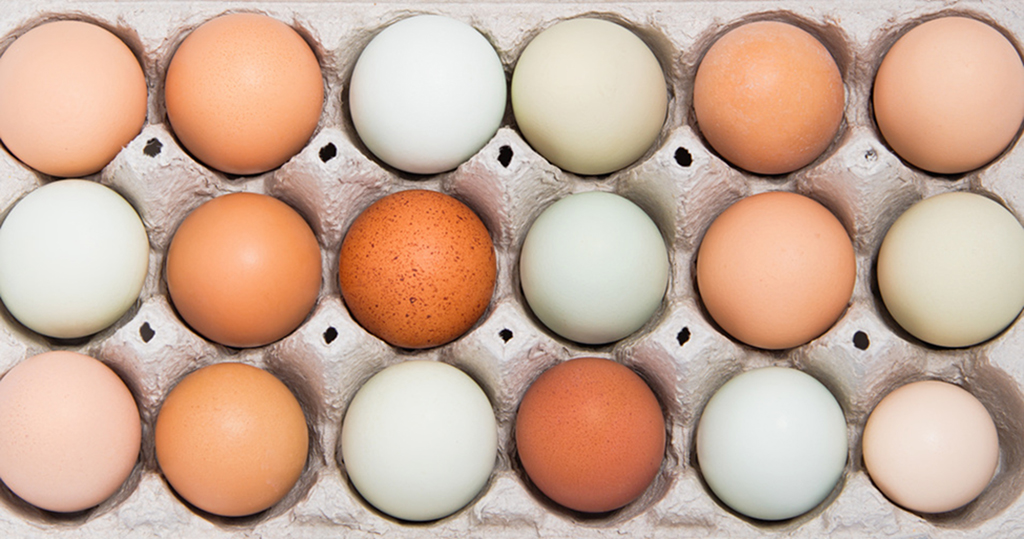 What is Vitamin D?

Vitamin D plays several vital roles. It helps absorb and maintain the amounts of calcium and phosphate in the body. These minerals are needed for strong bones and healthy teeth. In the introduction to my M.Phil thesis, I researched the factors that influenced bone formation and reported that “the build-up of bone during childhood and adolescence including genetic predisposition, diet, physical activity, body composition and smoking (Cooper, Westlake et al. 2006). Genetics factors have been reported to account for almost 80 per cent of the variance in peak bone mass (Davies, Evans et al. 2005; Bonjour, Chevalley et al. 2007). As far as diet is concerned, certain nutrition components have been extensively examined in the literature. Calcium and vitamin D have received particular attention and their associations with bone health in children and adolescents have been studied”.

END_OF_DOCUMENT_TOKEN_TO_BE_REPLACED

Chocolate helps you to lose weight!

Chocolate helps you to lose weight! 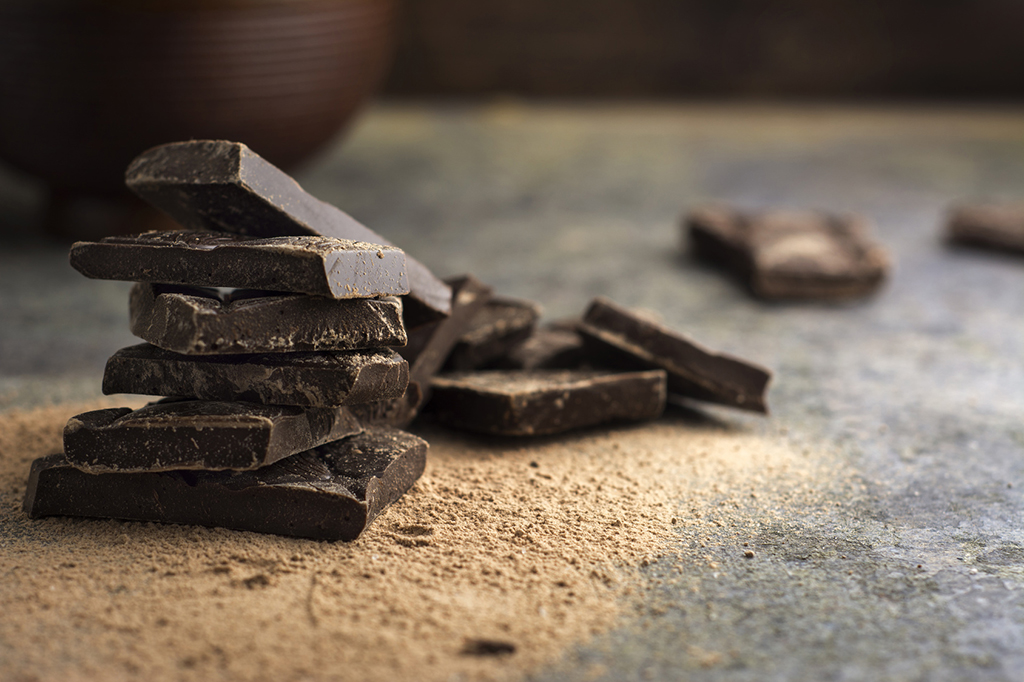 Cocoa is great fun for everyone especially kids. I have unbelievable news for you: now you can transform your cravings for chocolate into super-nutrition with RAW chocolate. This is an incredible hope for chocaholics everywhere. END_OF_DOCUMENT_TOKEN_TO_BE_REPLACED

The difficulty with losing weight…

The difficulty with losing weight…

Learning techniques on “how to lose weight” is why my clients make nutrition appointments with me. By then most are frustrated with their inability to lose a few pounds.

END_OF_DOCUMENT_TOKEN_TO_BE_REPLACED

Diets don’t work, but an optimal lifestyle does

Diets don’t work, but an optimal lifestyle does

Even though many believe that diets do not work, they are still willing to give them another go in the hope that this one might be the one. However studies have shown that up to 95% of those that diet regain their lost weight. Hence dieting is a temporary solution and if you diet, your body starts to store fat because it expects a period of “famine” and tries to prepare your body for the expected starvation. So, I ask my clients “do you want to lose weight for a while or lose it and never put it back on?” The answer is obvious. The permanent loss of weight means lifestyle changes that are maintained. This means hard work and I also tell my clients that you need to earn the body you dream off and it will be worth it in the end.

END_OF_DOCUMENT_TOKEN_TO_BE_REPLACED 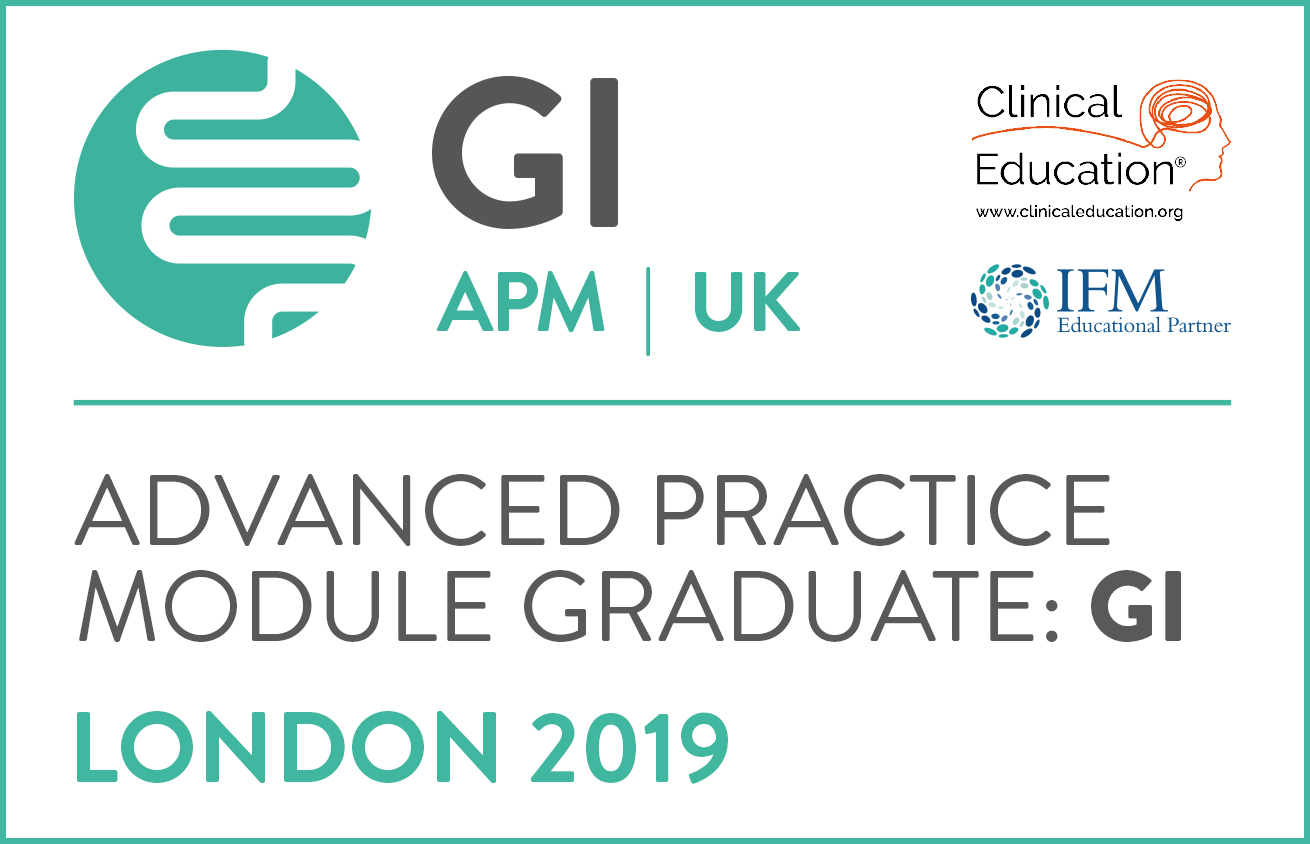